The Import that Changed Everything 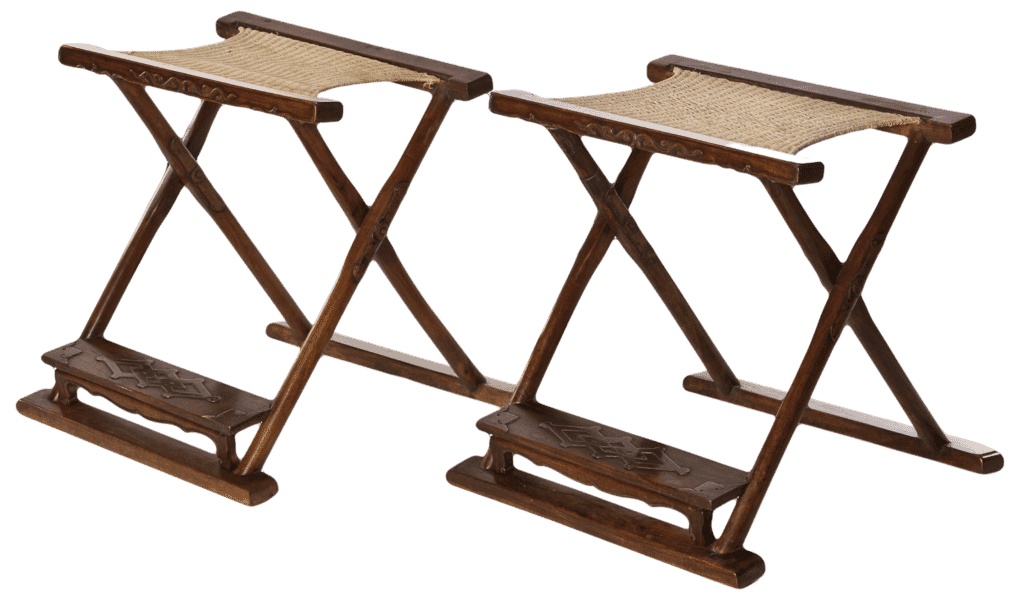 This is a C19th folding stool, a design evolved from the more simple folding stool from 2,000 years ago that were called “hu chuang,” literally “barbarian couch, ” there being no Chinese word for raised stool or chair.

Traditional Han Chinese life, like most of their Asian neighbours, was based on floor level living; “ hsi ti erh tso “ (sitting on a mat) was ubiquitous, for prince and pauper alike. Etiquette required “wei-tso” (kneeling – sitting posture), sitting on low couch or mat with legs bent back under thighs and buttocks resting on heels (still found in Japan as “seiza”). In casual settings men could sit cross-legged, women with legs folded to the side. 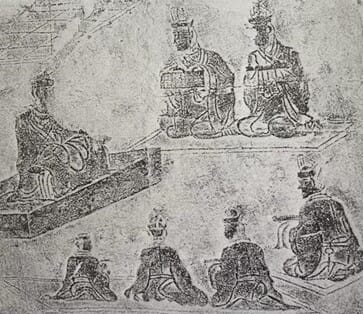 Furthermore, the “wei-tso” position was found incised as a pictograph on oracle bones from around 1200BC, which became the character in the written language.

The stool changed all this, arriving in China through two distinct historical strands. As Buddhism spread from India along the Silk Road, so too monks entered China, with woodblock depictions from 300BCE showing them teaching disciples while seated on raised stools. Somewhat later in C2nd, there are textual references to the folding stool entering China with nomadic tribes from the Altai region of Siberia. These were known as “hu chuang,” literally “barbarian couch,” there being no Chinese word for raised stool or chair.

Circa 1200 BC, pictograph of tso character for sitting

Whatever it’s origin, the stool found fertile ground in Confucian and hierarchical China, as raised seating physically elevated you above others on a mat, indicating respect, authority and power, and thus a visible reinforcement of social hierarchy. 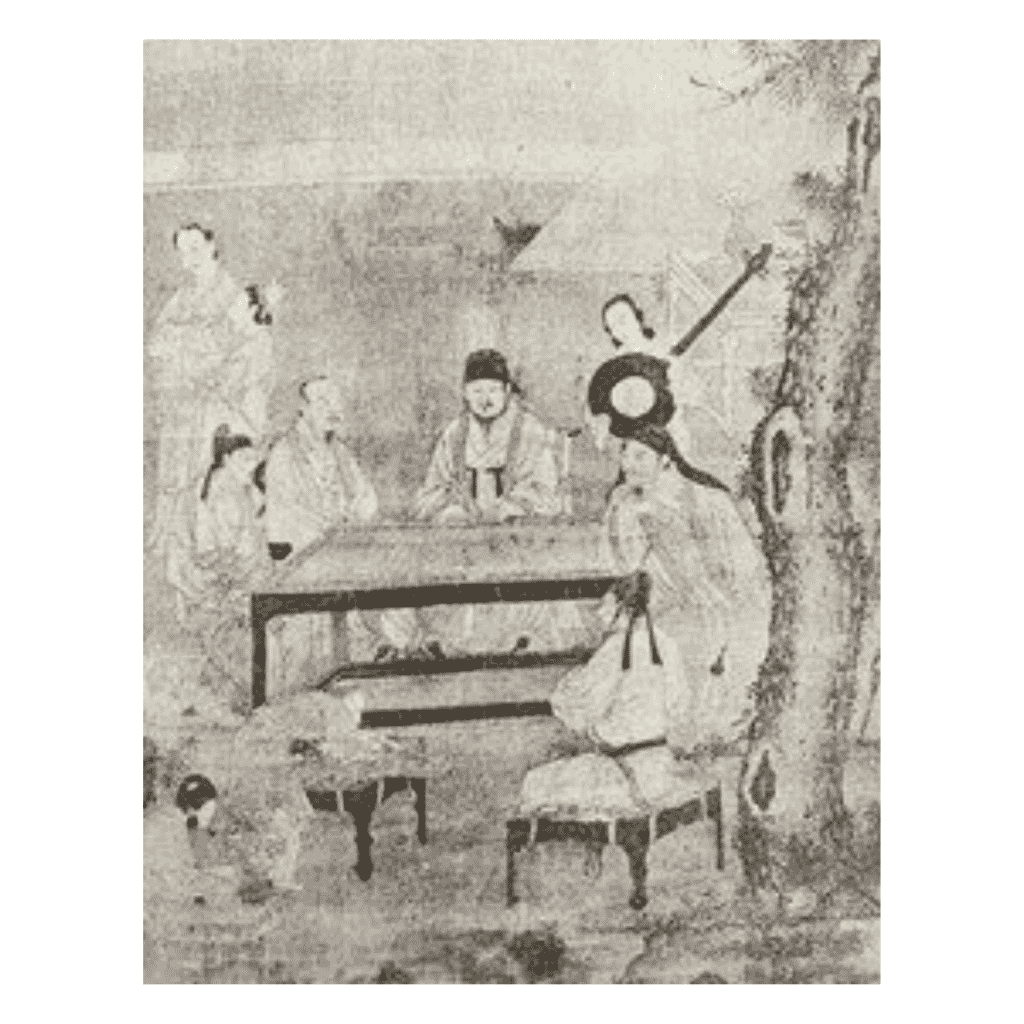 Woodblock prints from the Tang dynasty (618-906) frequently show stools in domestic settings within compounds of noble families, the form becoming ubiquitous amongst the wealthy and privileged.

Raised seating also necessitated wholesale change to all other forms of furniture and architecture: storage chests becoming upright cabinets, walls and screens required windows at higher levels, etc. The shapes of stools varied widely, from the folding hu chuang, to barrel shaped, 3 or 4 legged, from marble topped to intensely decorated with carvings of ubiquitous symbolism.

Early in their adoption within China, larger square topped stools would be used in the traditional wei-tso kneeling/sitting posture or cross-legged lotus position; their purpose was not always one of comfort but of elevation.

Prototypes of adaptations appear in prints of late Tang era, with addition of a back, curved or yoke back, to the square stool form. With this came sitting with legs pendant rather than folded, and the evolution of the chair, more akin to Western sitting habits than China’s Asian neighbours.

Chair level living spread rapidly, and the stool ceded its position of representing social primacy from late C10th onwards. It’s position as the most flexible and utilitarian of seating remaining unchallenged, found in houses and gardens of all levels of society, in shops and restaurants, used by street vendors and travelers.

With ubiquity came vernacular designs, from the small, low version used by all in street and villages, to complex porcelain barrel shapes found in stately courtyards. 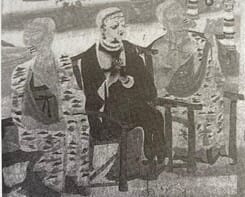 “Traditional Han Chinese life, like most of their Asian neighbours, was based on floor level living; “ hsi ti erh tso “ (sitting on a mat) was ubiquitous, for prince and pauper alike. Etiquette required “wei-tso” (kneeling – sitting posture), sitting on low couch or mat with legs bent back under thighs and buttocks resting on heels (still found in Japan as “seiza”). In casual settings men could sit cross-legged, women with legs folded to the side.” 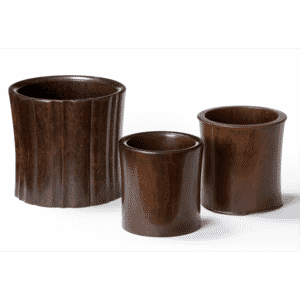 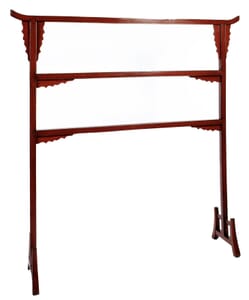 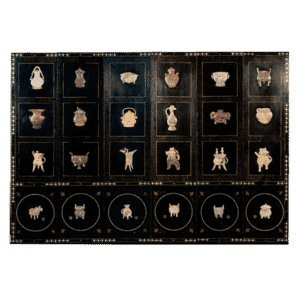